During Literary Week at BloomBars, 35 writers will take the stage, over the course of three author readings, to share work from their books. END_OF_DOCUMENT_TOKEN_TO_BE_REPLACED 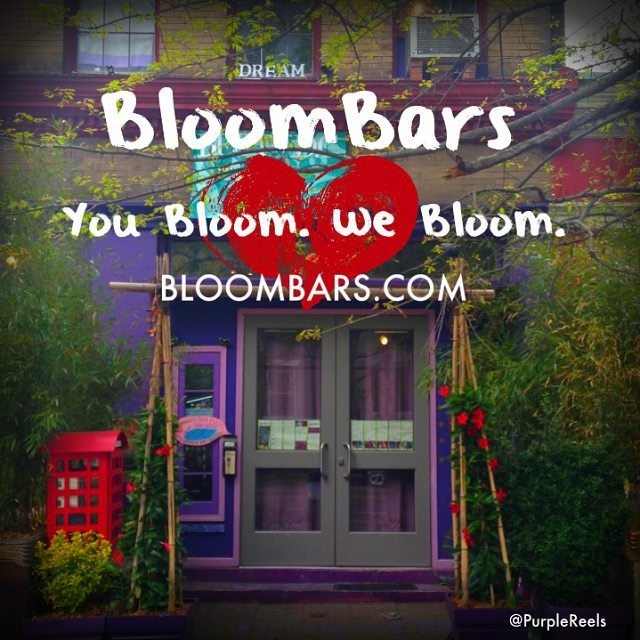 In my last message, I shared everything that happened this year at BloomBars. We have a lot to be proud of, but there’s so much more to come next year.

Here’s the really exciting thing: 2017 will mark the tenth anniversary of BloomBars!

Will you make a contribution today to keep BloomBars going strong in its tenth year?

The artists, performers, teachers, musicians, and volunteers who keep BloomBars running have big plans for our next year — and beyond. And after nine years of nurturing, growing, and blooming, we’ve come a long way. But we need your support to make 2017 our biggest year yet.

Thank you and have a happy new year,

2016 has been a, well, we’ll say an interesting year. But wait! Before your brain goes to someplace political, here’s a reminder of some really great things that happened this year:

But most of all, we continued providing opportunities for diverse, multi-lingual, multi-generational communities to gather in a culturally rich and alcohol-free environment, day in and day out!

It hasn’t always been easy, but I’m really proud to say that BloomBars has been there through all the difficulties that 2016 has brought. And here’s where you come in:

Will you help support BloomBars in 2017?

Make a year-end, tax-deductible donation today through Fractured Atlas, and support our programs in 2017 and beyond.

Thanks for keeping this intentional community going… and making 2016 memorable. Seriously, we need your support now more than ever.